How to Prepare for Your Next ERP Audit 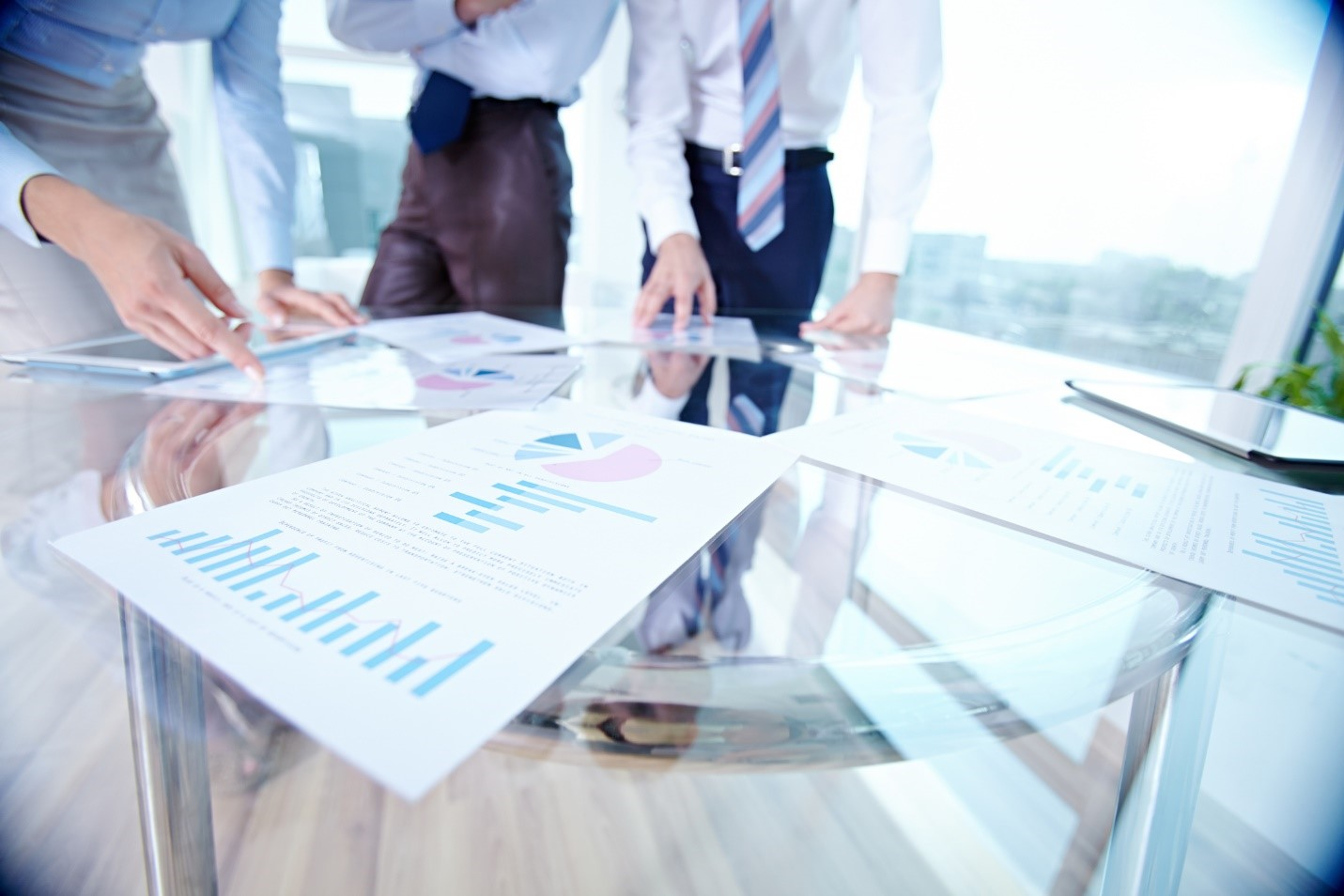 Most CFOs trust their system administrators to manage user roles and security in a way that protects the company against segregation of duties (SoD) issues. These precautions ensure auditors won’t find users who have misunderstood role assignments or have even manipulated roles to set up fake vendors. Really? Fake vendors? Really. We see it regularly at Arbela through our Audit and Security practice for Dynamics AX. We asked Corey Bakhtiary, ASM Practice Director for Arbela, to share scenarios that threaten companies and their officers, including five questions to answer before your next audit.

Arbela's Audit & Security Manager (ASM) addresses audit, risk management, and security management, producing simple AX reports for users, their roles and their level of security. It also allows simple changes to security when the roles are not performing as intended.

Company officers often don’t realize that no user ever has just one role. Users stack roles and try to align a person or a user base with a job title and job position. But administrators can assign one user 15 or 20 roles, stacking roles to give them a lot of access. Sometimes administrators don’t understand what the user really does when they get a request to assign an AP role. So, they will assign one or the other to see if it works without consideration for the rights that come with the role. With ASM, administrators can give users access on a granular level. Companies can be prescriptive about how they provision security. The risk comes in the out-of-the-box AX roles themselves. But some roles have inherent risk. For example, in the accounting manager role, users could create vendors and customers, submit general journals, create fictitious accounts, and you face explaining to your auditors how the system was compromised. Risk is not just stacking roles.

Arbela protects officers of AX implementations with role audits using ASM. The audit role change log tracks security, which includes changes to roles and assignments for users. If an administrator assigns a role to a user to allow an activity the user has a problem with, that will generate a red flag. We track those changes so an auditor can see what roles are approved and what have been generated without approval.

So how do you protect yourself? Don't fear your next ERP audit, know the answers to these five questions: